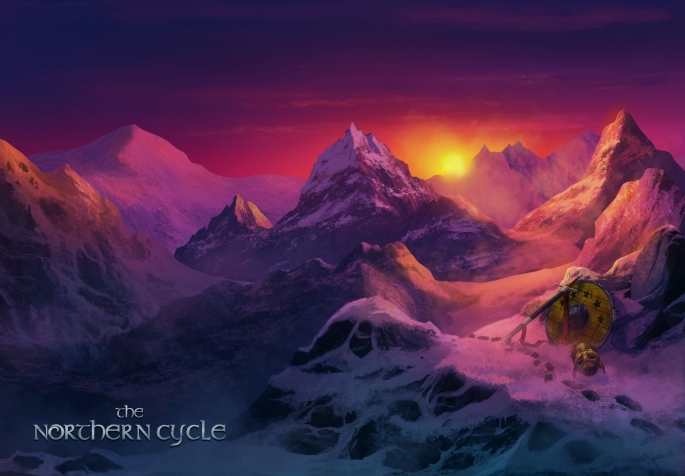 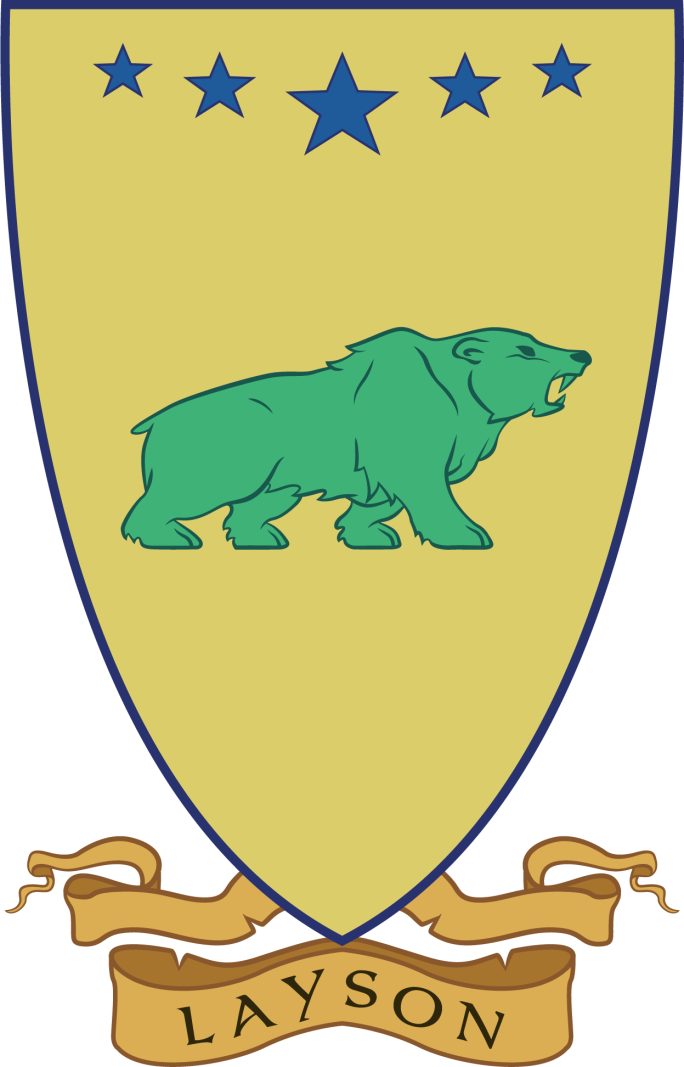 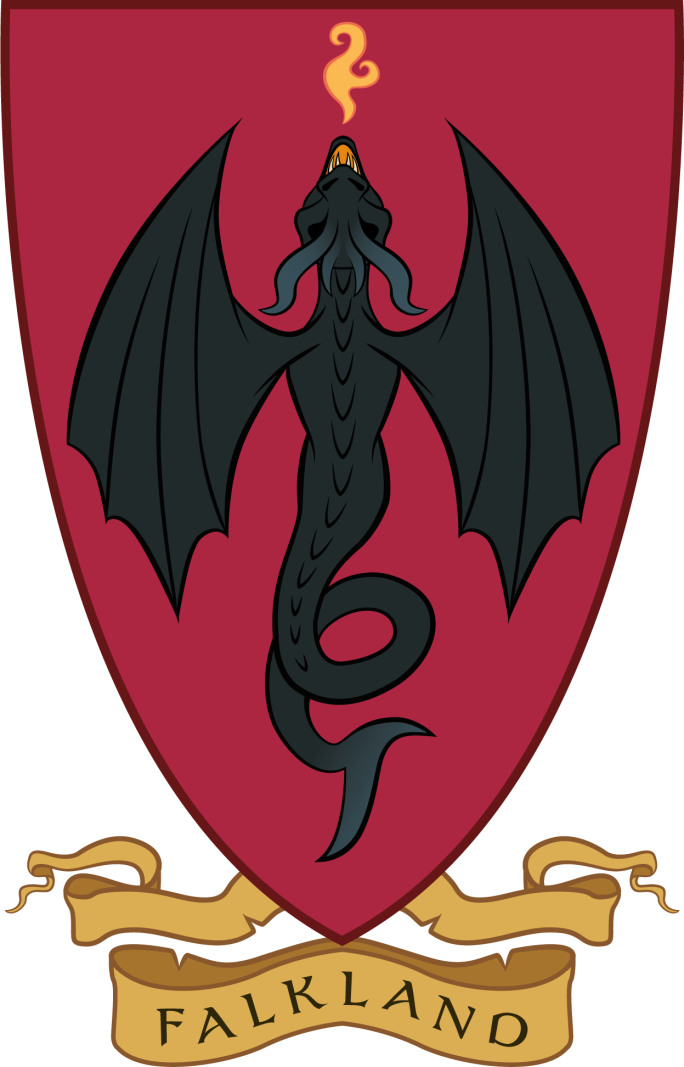 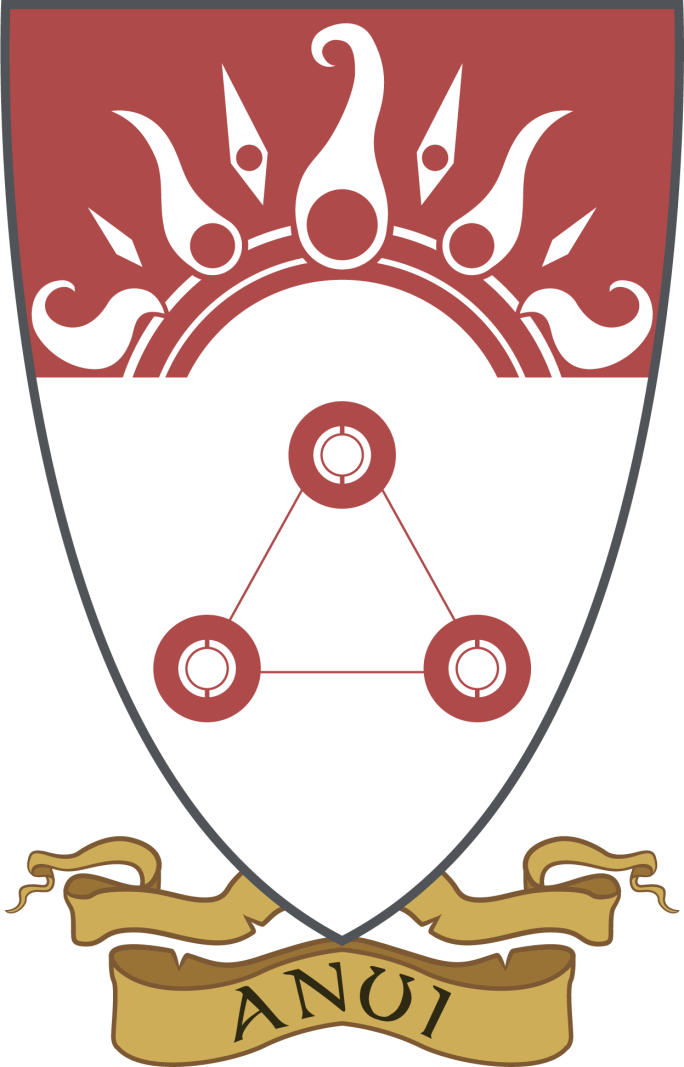 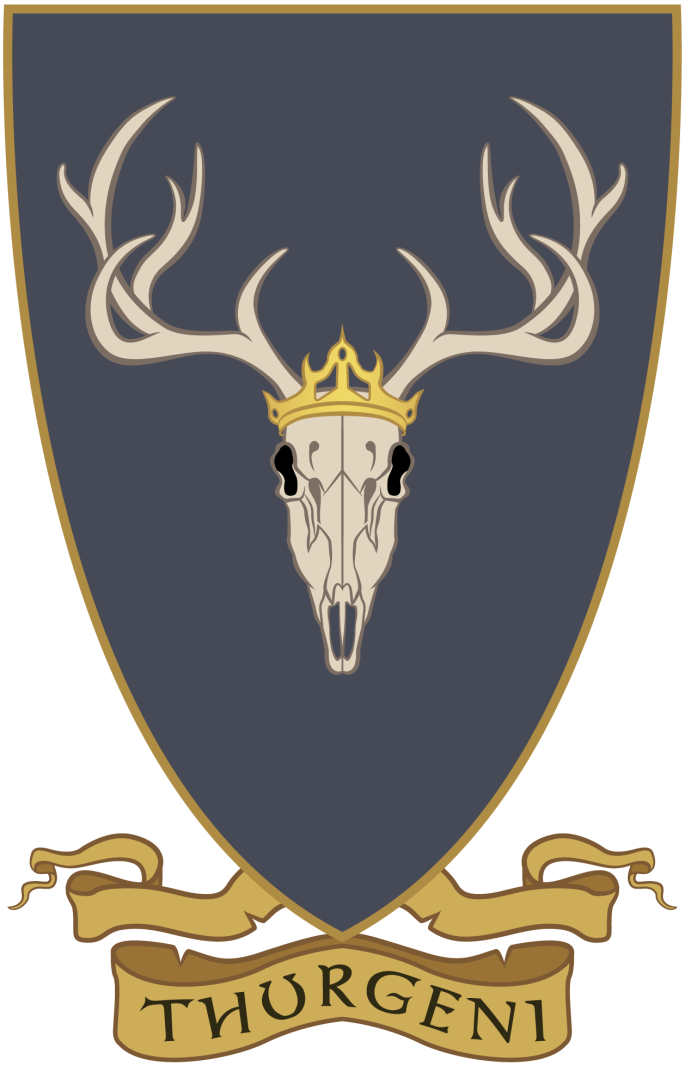 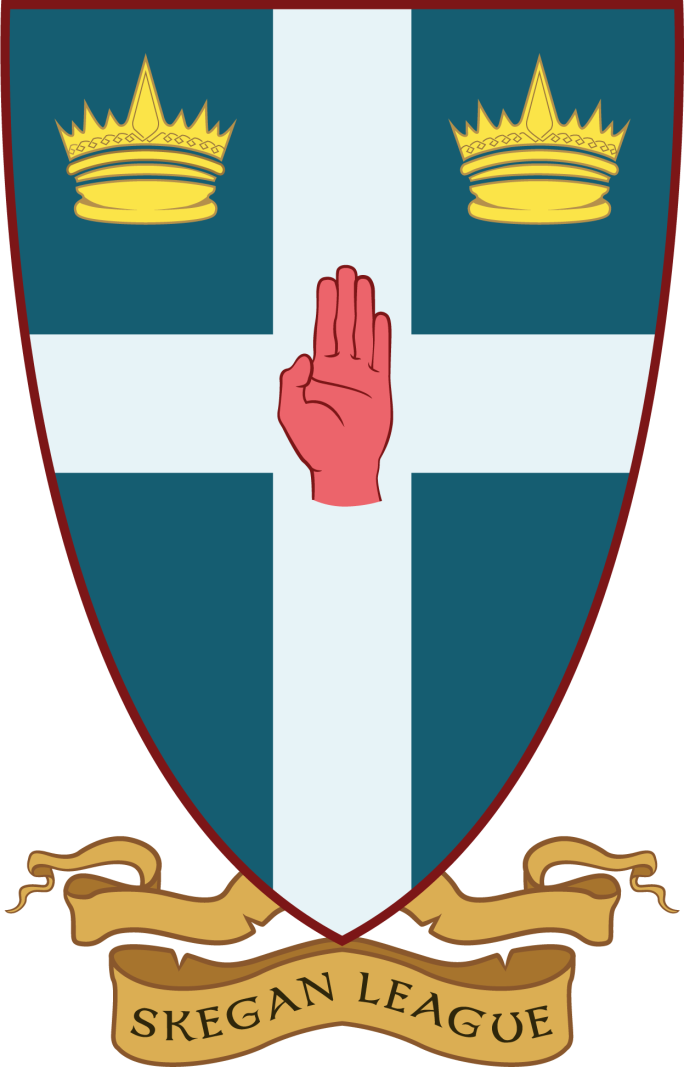 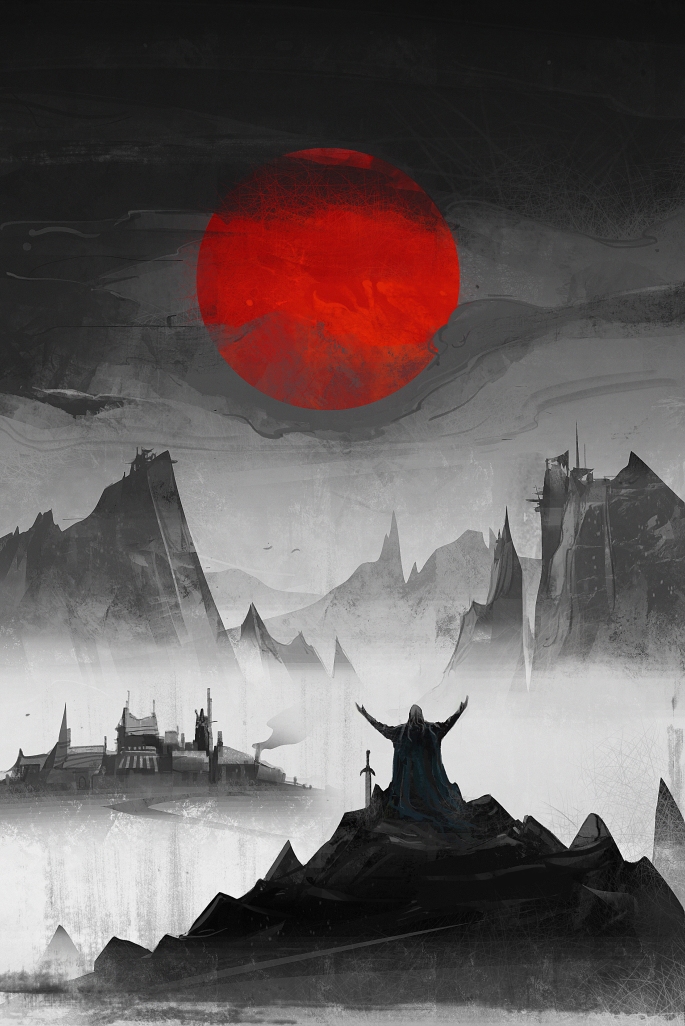 After the successful launch and sales behind The Cripple and the King, I’m finally ready to announce my next two projects, which I’m hoping to finish a majority of the work on over this school year. I’ve just started Sophomore year so progress might be a bit slow, but I think I’ll have plenty of time to work on both. The first, is the next installment in the fantasy series, The Northern Cycle, which follows a tribe of Hirdlanders, who some of you may remember as some of the antagonists in The Sword to Unite, and their forced recruitment into a foreign war whose outcome could decide the fate of their nation and the entirety of the northern realms. Following the main character Vilsind Layson and his tribe’s interactions with Kaiser Darador, a young king driven by ambition and an unconquerable intellect for politics and war. Vilsind must carefully navigate an intricate web of lies and outrun the past of his father’s cursed name. This is the cover art for the book, created by artist Reza Afshar.

Another project, which I will reveal in a little bit, will be in a new genre and is heavily inspired by the works of Lovecraft and the art of H.R. Giger, and I’m very excited about it! 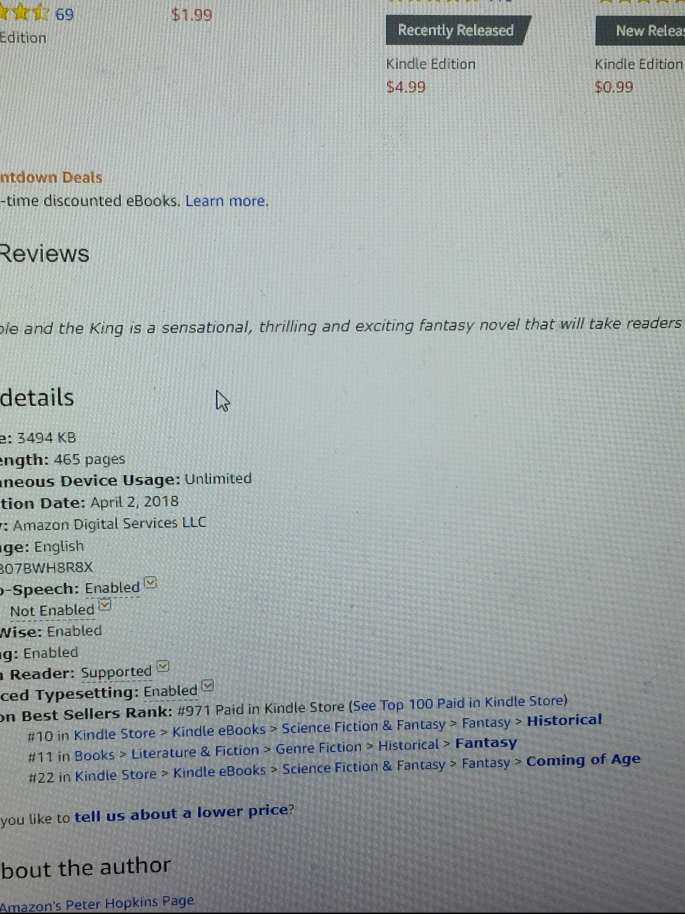 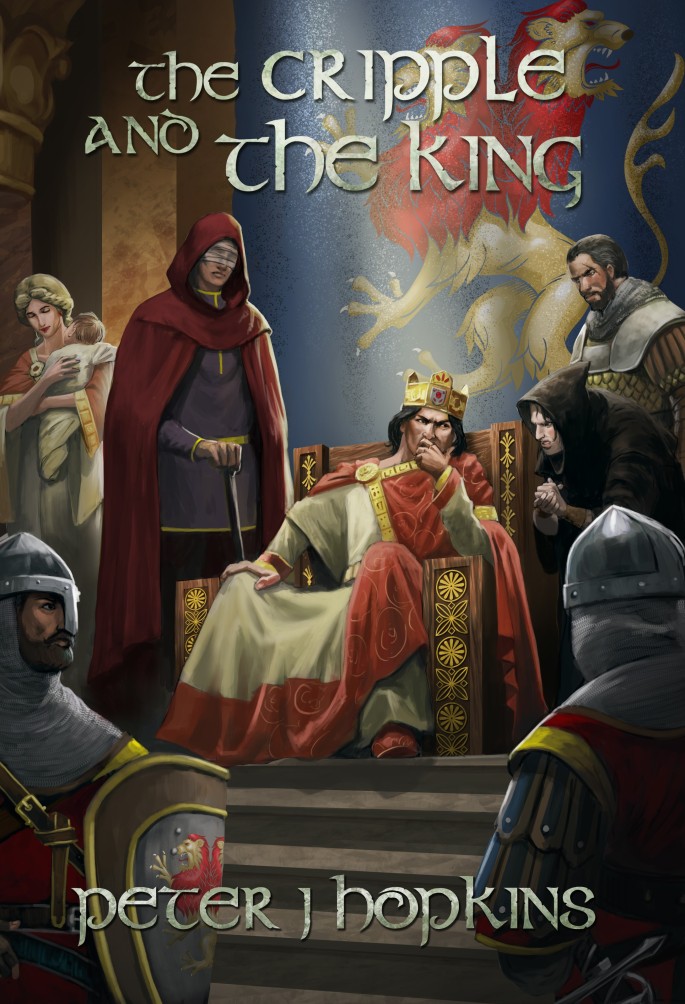 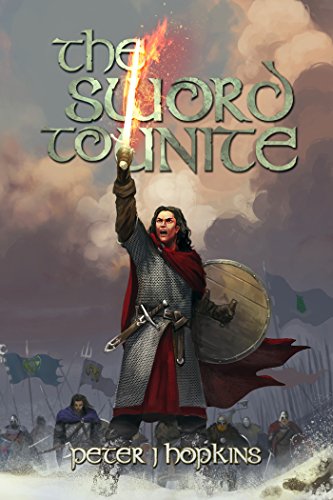 After nearly a year of writing and rewriting, I am pleased to announce The Sword to Unite is finally available on Amazon for purchase as an e-book! Check it out here! Be sure to leave a review and any comments on amazon or the blog. Furthermore, I’m pleased to say a physical copy of the book will be available sometime in the second half of May; 462 pages in total! To conclude, I want to thank every one of my followers, it has been such an exciting and fulfilling process to finish this project. Be sure to check out the book!